On the day that this photo was taken in 2003, Berlin’s former „Palace of the Republic“ (Palast der Republik) was already in a state of decay.

I was fascinated by the building because I had used a photo of it mirroring the opposite Berlin Cathedral for a cover layout, some weeks before. It had been taken from approximately the same perspective and I wanted to create my own copy of that unique and impressive image. However, the Palace’s bronze-mirrored windows had lost their reflective touch alreday – the church reflects only poorly in what was left from its bright window facade, as you will notice in the center part of the shot. What I didn’t know back then: The fate of the former seat of parliament of the German Democratic Republic (East Germany) would soon be sealed. In November 2003, the German parliament decided to demolish the building. Demolition started on 6 February 2006.

For some years an open space prevailed where the Palace had stood. In 2006 the Bundestag voted for the rebuilding of the Prussian-era Stadtschloss that used to be on the site before it had been heavily destroyed in WW2. The „new palace“ will be called Humboldtforum, – it will house the Humboldt collection and gallery of non-European art. Kind of ironic: I didn’t even know back then, that I was doing documentary: 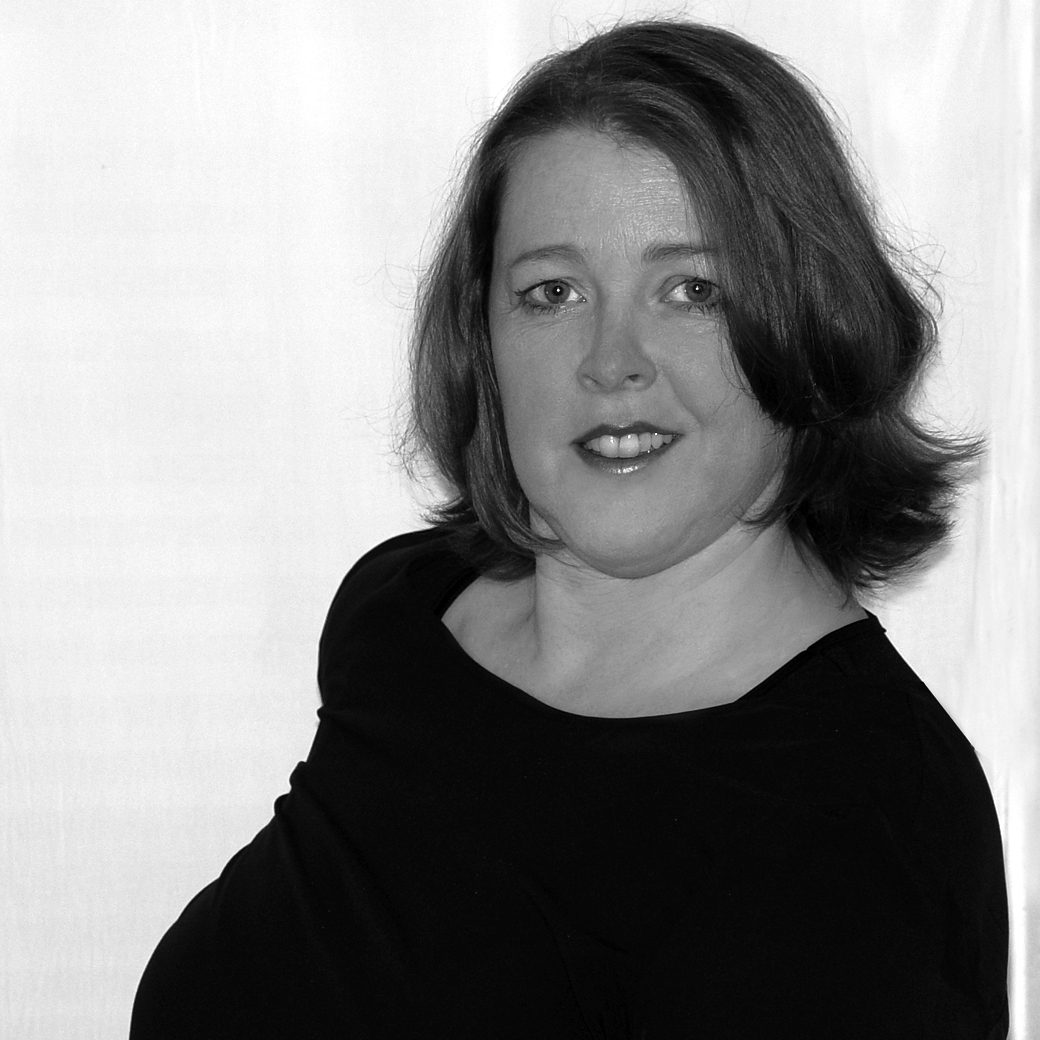